The Belarusian and Italian joint enterprise “Manuli Hydraulics Manufacturring Bel” plans to produce 5 million t of hydraulics hose running meters that it is about 44 % more than in the first production year. The solemn celebration was held on May 25, 2017 during the visiting meeting of the Ministry of Industry of the Republic of Belarus at Manuli Hydraulics Manufacturring Bel. The question of supplying the assembled hydraulics hoses for industrial sector was discussed there. 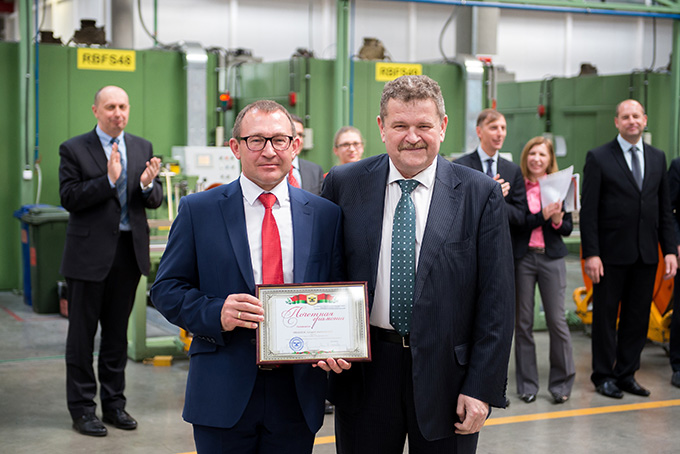 The area of Manuli Hydraulics   Manufacturring Bel became the nonrandom meeting place because  it  is the only plant for producing the high pressure hydraulic hoses on the territory of the Republic of Belarus. 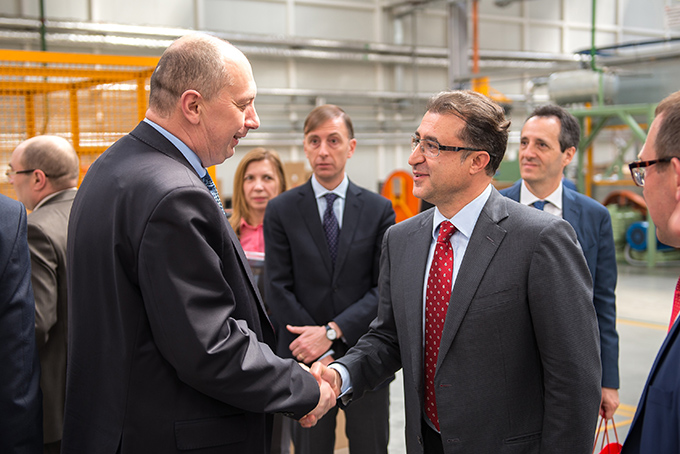 The Belarusian and Italian joint enterprise started to work officially in December 2014 and reached  a  lasting achievement  - capacity increase andproduct promotion. Only in 2016 the high pressure hydraulic hoses were produced to the amount of 6,2 million EUR. This results are planned to increase till 7,1 million EUR. The total product number is 9,3 hose running meters since the enterprise’s start up. 95% of product are supplying through the Italian commodity distribution company Manuli Rubber Industries s.p.a. The enterprise’s export geography is 10 foreign countries. In 2017 the new market of Australia, the Netherlands, Singapore and UAE were developed.

The important aspect of Manuli Hydraulics   Manufacturring Bel work is the manufacture of import-substituting products. In 2016 the enterprise organized an active work in order to promote the high pressure hydraulic hose at the Belarusian market. 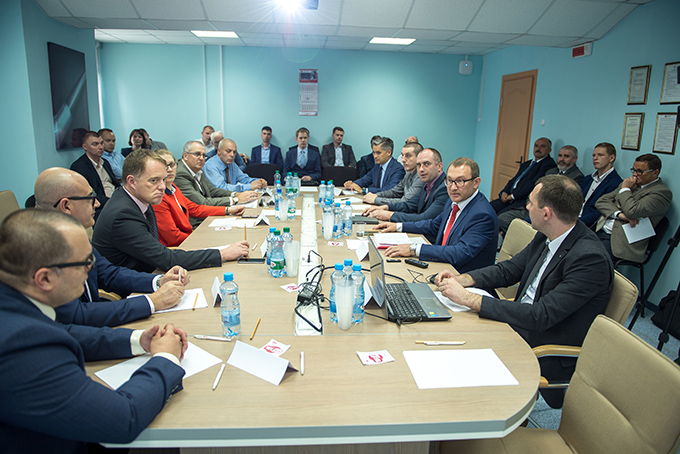 As a result it became one of the main suppliers of such products for Minsk tractor works, Amkodor and GOMSELMASH.

- This anniversary is very important for Manuli Hydraulics   Manufacturring Bel. Its business and production activity are the most successful example of the cooperation between Belarus and Italy, - noted Mr. Stefano Bianchi, Extraodinary and Plenipotentiary Ambassador of the Italian Republic. 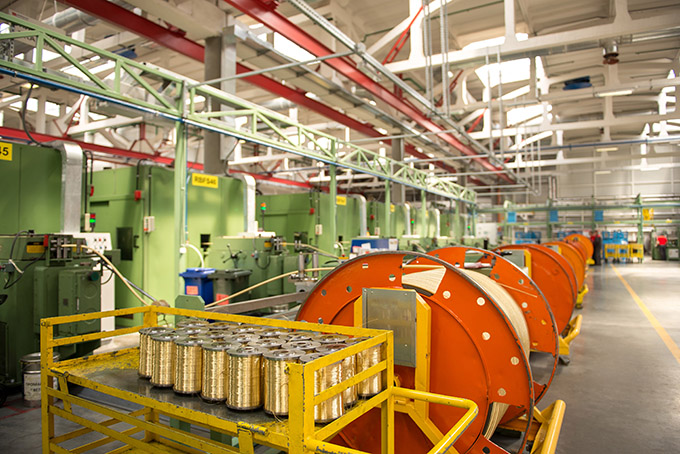 The bilateral economic cooperation, trade and investments were traditionally positive between our countries. This successful example will become a good motivation for other Italian entrepreneurs and investors.