In January-February, BSW doubled export of pipes to the EU

According to the operational data of work in January-February 2021, OJSC “BSW- management company of “BMC" holding” exported to the European Union more than 9 thousand tons of hot-rolled seamless pipes, which is 210% compared to the same period of the previous year. 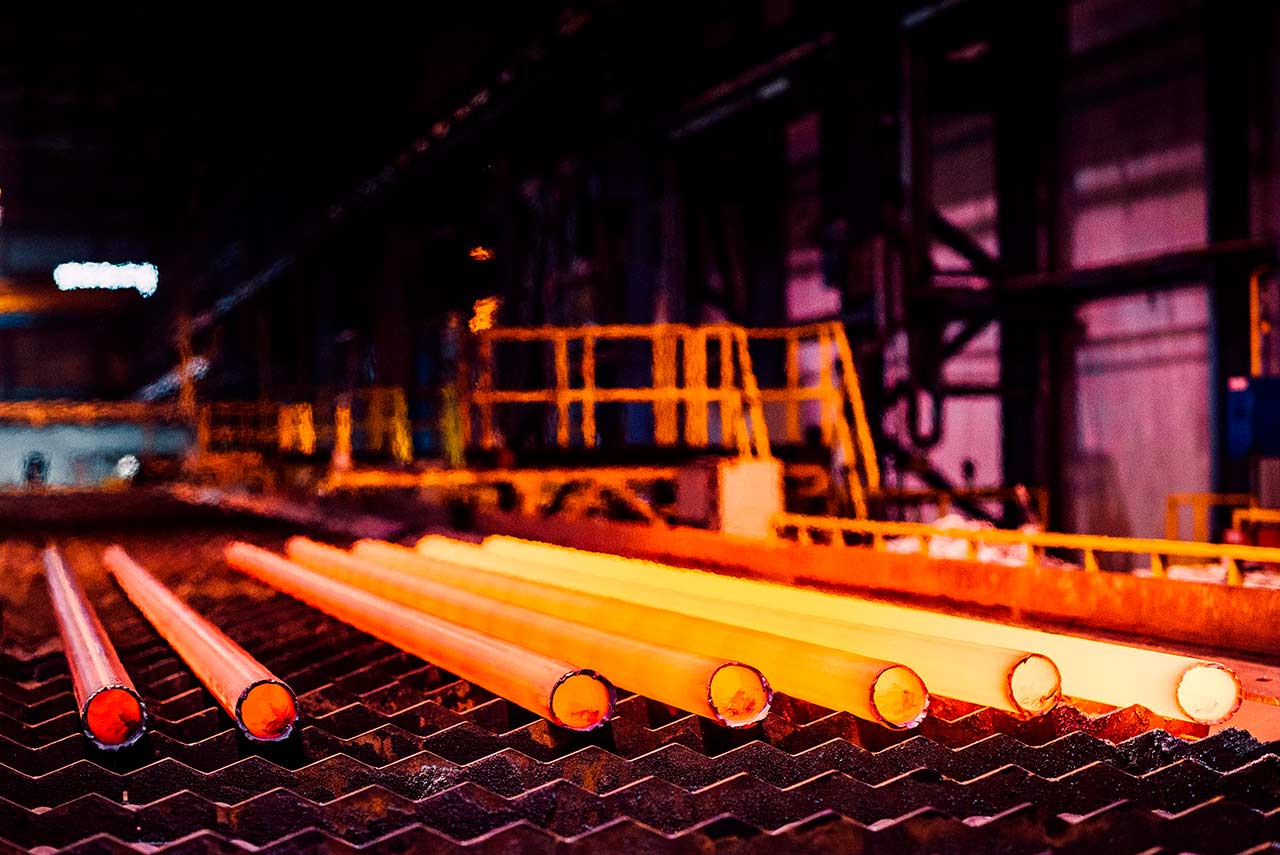 In January-February of the current year BSW sold hot-rolled seamless pipes to 10 EU countries. The leader of consumption is Italy, which accounts for about half of the regional exports of those products.

For 2 months of 2021 BSW produced almost 21 thousand tons of hot-rolled seamless pipes, which is more than 120% compared to the same period of the previous year. Over 90% of those products were sold for export. Export growth rate by the same period in 2020 exceeded 113 percent.

Seamless pipes rolling mill at BSW was put into operation in July, 2007. It was designed for production of seamless hot-formed pipes with diameter of 21.3-168.3mm and wall thickness of 2.3-24mm for a wide range of industries — mechanical engineering, metallurgy and metalworking, oil and gas production and construction industries, utilities. Since the start of the workshop, it has mastered production of 1069 standard sizes of pipes made of carbon and alloy steel grades, which were sold to 52 countries around the world.