On May 17-19, Belarusian industrial delegation, which included First Deputy Minister of Industry Sergei Gunko and General Director of OJSC BMZ - managing company of BMK holding, Dmitry Korchik, held a series of effective negotiations with various companies and structures of the North of Italy.As a result of the meetings, agreements on cooperation were reached, including those implying an increase in shipments of BMZ products. 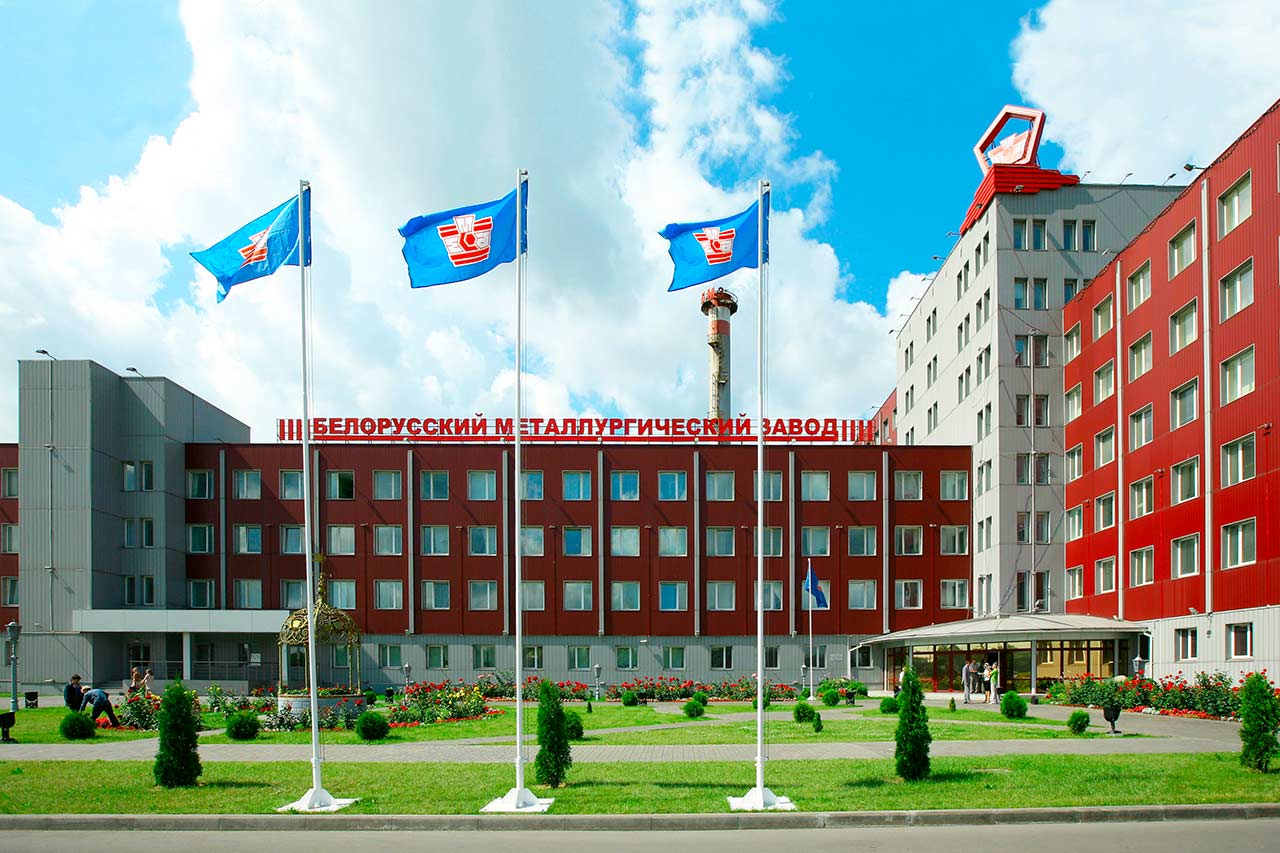 In particular, within the framework of the visit to Trieste, large agreements were signed on the sale for 2022 of such metal products as seamless pipes and round rolled products intended for the automotive industry and the production of bearings. By the way, agreements were reached with one of the leading manufacturers of the latter on the development of the Minsk Bearing Plant, which is part of the BMK holding. Negotiations were also held on the supply of valves with a large construction company operating around the world. The meeting with representatives of banking structures was fruitful. As a result, it was agreed to allocate financing to BMZ for the implementation of export and investment activities of the enterprise.

It is important to note that during the meetings, the exchange of proposals for joint work was of a bilateral nature. So, from the side of the Chamber of Commerce and Industry of the zone Venezia-Giulia showed interest in cooperation with both BMZ and other Belarusian industrial enterprises. At the same time, the administration of the free port of Trieste submitted to the Belarusian side a proposal on alternative options for the delivery of BMZ products to Italy. To address these and other initiatives, the parties agreed on a return visit to Belarus by a representative delegation of Italian business circles. They see their goal as exploring new prospects for commercial, credit and investment cooperation and industrial cooperation.

Italy is traditionally among the top 10 key importing countries of Belarusian steel products.As a result of work in January-April 2021, BMZ exports to this country exceeded $ 12 million, which is 134% over the same period of the previous year.The greatest growth both in physical and monetary terms in the Italian market is observed in such items as seamless pipes and hose wire.