BMZ exports increased by 23% from January to April

According to the results of the work for four months of 2021 OJSC “BSW– management company of “BMC” holding” exported products worth more than $430 million to 44 countries of the world which is 123% compared to the same period of the previous year. 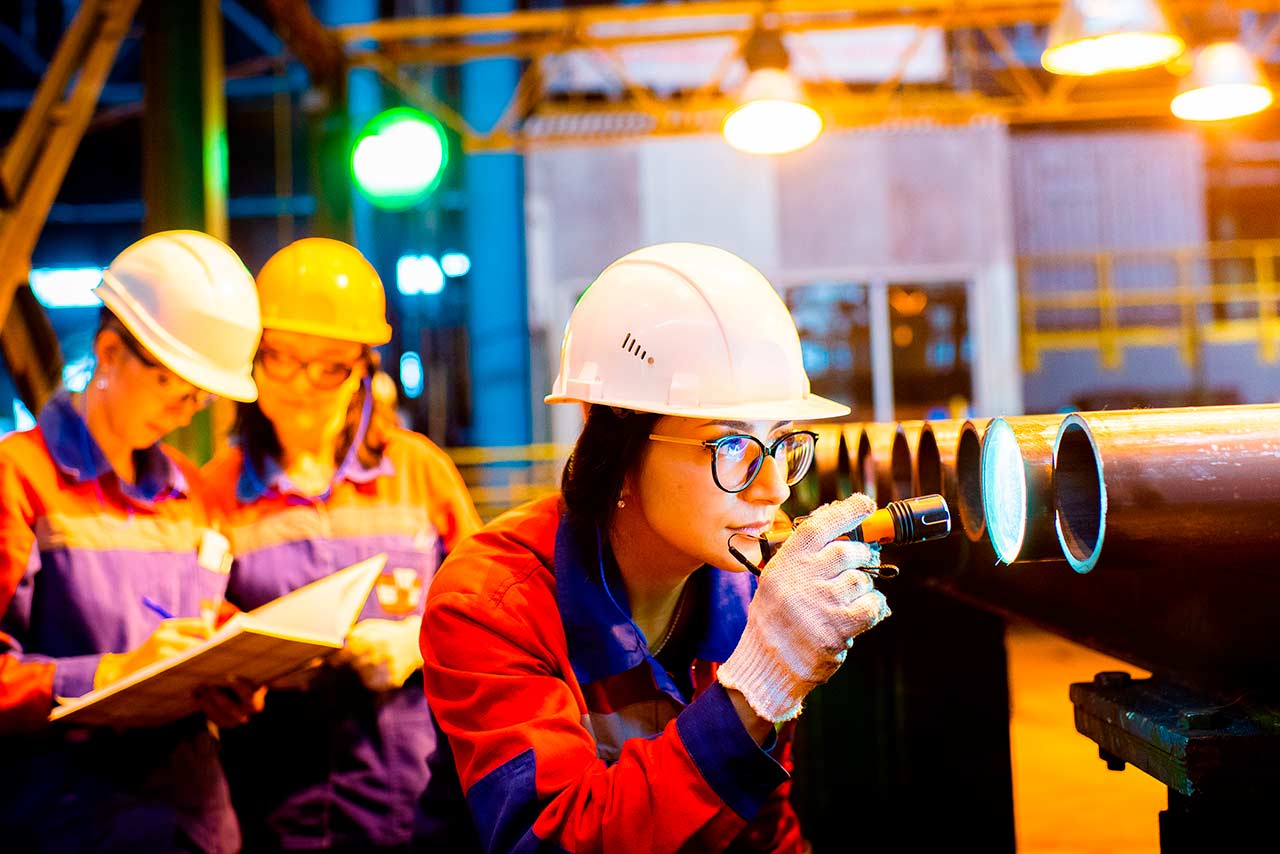 An increase of exports by 20 percent or more based on the results of work for 4 months was obtained for such types of products as rebar, structural rolled products with diameters of 20-80 mm, seamless pipes and bronze-plated wire. The leader is steel wire whose sales revenue growth is almost 170% compared to the same period of the previous year.

If we talk in export region-wise, the growth of BMZ sales both in physical and monetary terms for January-April is observed in the markets of the EU, the Middle East and America. The list of countries included in the top 5 importers of BMZ products has not changed this year. There was only a redistribution of their positions: Russian Federation still holds the lead, followed by Lithuania, Israel, Germany and Poland.